Abu Hurairah reported: Allah’s Messenger addressed us and said: O people, Allah has made Hajj obligatory for you; so perform Hajj. Thereupon a person said: Messenger of Allah, (is it to be performed) every year? He (the Prophet) kept quiet, and he repeated (these words) thrice, whereupon Allah’s Messenger said: If I were to say” Yes,” it would become obligatory (for you to perform it every year) and you would not be able to do it. Then he said: Leave me with what I have left to you, for those who were before you were destroyed because of excessive questioning, and their opposition to their apostles. So when I command you to do anything, do it as much as it lies in your power and when I forbid you to do anything, then abandon it. (Muslim) 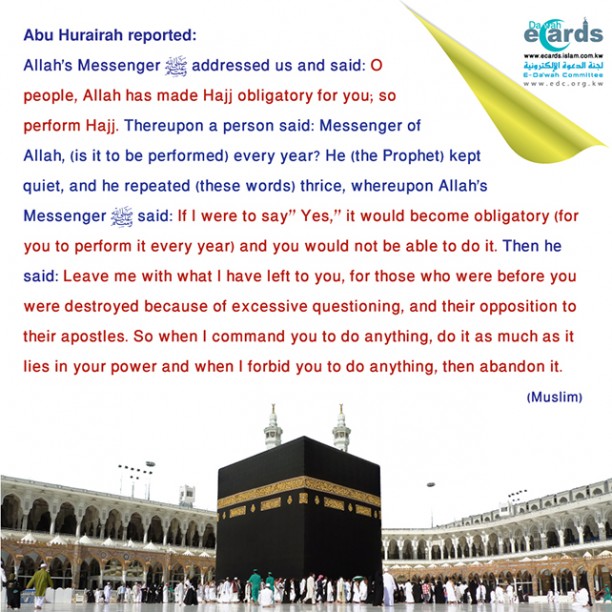 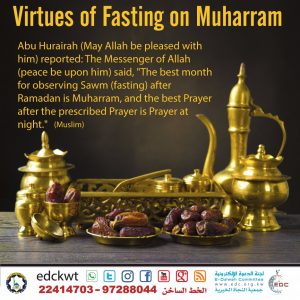 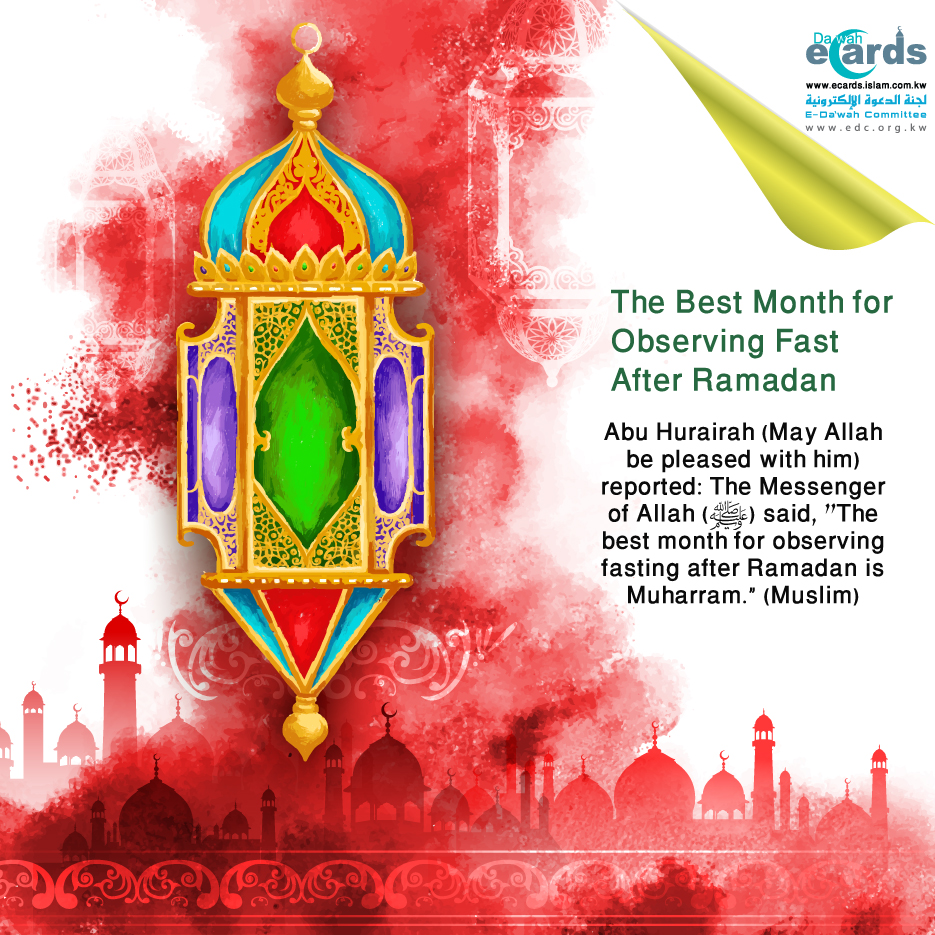 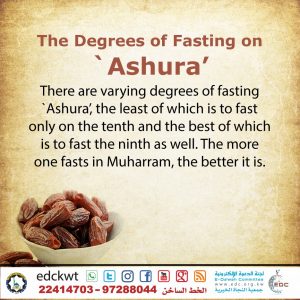